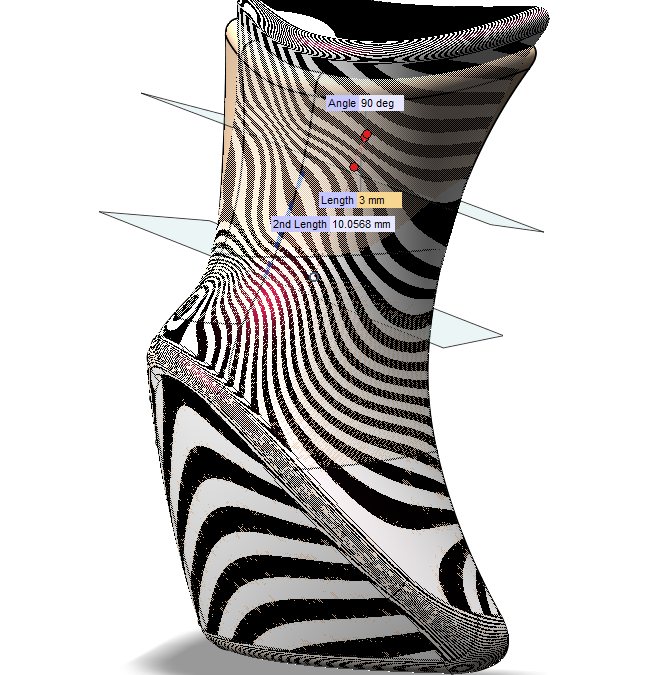 Let’s go on with the in-depth examination of the features of ThinkDesign. This month we will focus on the 3D modeling.

Among the different approaches to the 3D modeling provided by ThinkDesign, the Global Shape Modeling (GSM) is definitely one of the most important.

The Global Shape Modeling consists of multiple functions and can be considered a real tool suitable to the 3D shape modeling, since it allows both the modification of already existing models and the creation of new surfaces using the capping functions, or by making a copy of the model to be modified.

Global modeling provides the user with very advanced tools for the 3D-shapes editing. With 3D shapes, we mean virtual models created with different modeling approaches, not necessarily with ThinkDesign. It is possible to modify solids, surfaces, curves, and meshes and even geometries of imported models, hence without history or associativity features. The particular flexibility of GSM allows you to make changes at any stage of the product development, both at an early stage and at advanced one.

The speed of execution and the degree of accuracy that can be reached during the modification are the strengths of the Global Shape Modeling and make it an extremely advantageous tool compared with the traditional approach.

The GSM functionalities can be exploited in many ways and we will describe them in various future articles of this newsletter through some use cases. Let’s start now analyzing the Bend function.

How to use the Bend feature

The Global Shape Modeling (GSM) allows you to intervene in the space, to modify, i.e. deform the model in a controlled mode. This means that it does not matter how the 3D model has been created or if it is has been parameterized with respect to the modification that you intend to carry out.

The modification rules can be complex, but specialized commands allow you to perform ‘Bends’, ‘Twists’ and freeform changes to an object on the basis of a grid of planar or spatial points. These are only some of the modifications that you can freely apply to the object while drawing it, and that allow you to get closer and closer to the desired shape.

This type of approach is very useful especially in the initial phase, when defining the style of a product, and it is suitable to explore alternative solutions to the original project.

Let’s consider, as an example, the following case: you want to bend forward the high-tech grip of a camera. If the model is not parametric, or the surfaces are parameterized according to methods different from the requested change, you might need to follow a traditional modeling approach and this would involve the rebuilding of most of the style surfaces.

With the Global Shape Modeling, using, in particular, the ‘Bend’ function, it is possible to make the change in a few seconds, by bending and adjusting the shape as desired and keeping the continuities between the surfaces, in consistency with the modification made. 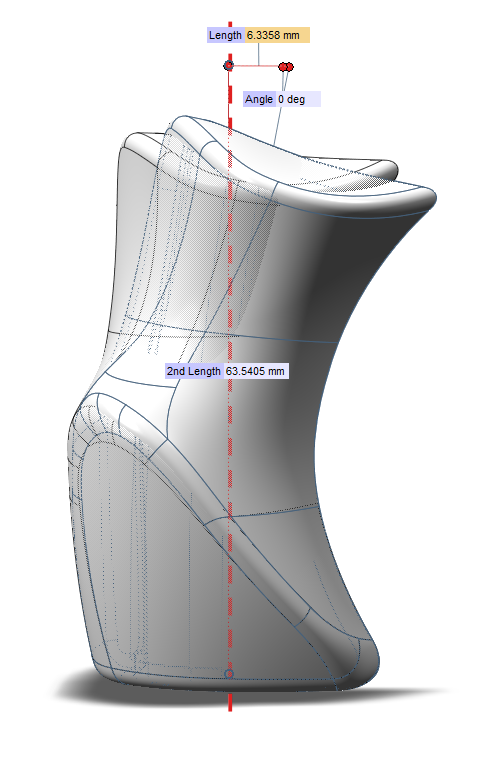 The resulting model is accurate: tools for checking accuracy and approximation level allow you to control the result, which can be immediately used to create a new prototype, the FEM simulation or the feature!

Analysis and preview tools allow you to check the entity and the modified zones with great accuracy before validating the modifications carried out. 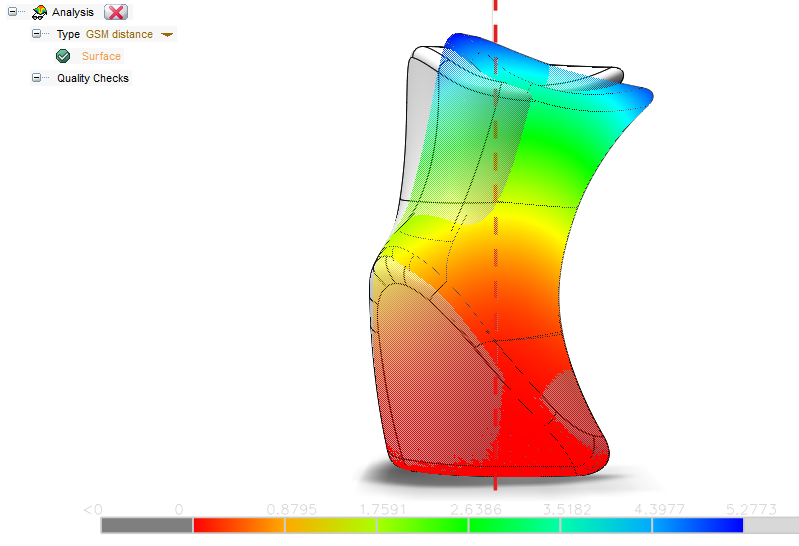 Let’s suppose you want to lengthen the upper portion by 2 mm, without losing the character lines of the upper and lower surfaces of the base. If you want to restrict the modification area, it is sufficient to define a modification vector inside the defined area (see the blue line in the figure below) and the applied modification will take effect only in this area. In fact, the surfaces are cut by two planes perpendicular to the endpoints of the bending vector and the stretching-bending change will be executed only in this stretch.

The continuity options allow you to control how the surfaces have been ‘stretched’ in the bending area and reconnected each other by choosing different continuity types ranging from position to smooth curvature continuities. 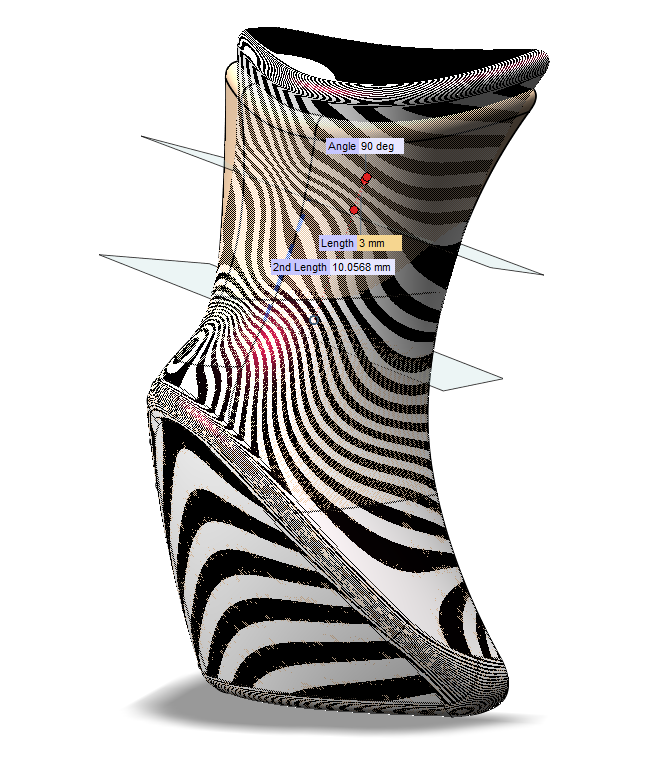 A modeling modification that would require hours can be performed in few seconds of calculation. The consequence is a clear competitive advantage in the development of a new product.

As an alternative, you can define very precise rules by deciding the portions of the model that you want to modify and the ones that must keep positions and continuity, for example, unchanged. In this case we speak of Advanced Global Modeling. In the next articles we will examine other specific features of the Global Shape Modeling with examples of Free Form Modeling and Advanced Global Modeling.

See you the next month!